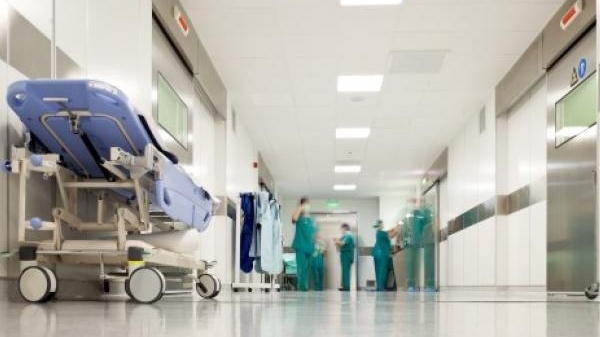 Are India's underfunded hospitals equipped to deal with the pandemic?

The country is unable to raise healthcare expenditure by more than 3.8% of GDP, compared to the APAC average of 6.64%.

India has ramped up investments in healthcare in response to the COVID-19 crisis, but analysts expressed worries that this will not be enough to address the problems faced by the country’s severely overcrowded and underfunded hospitals.

In April, the government injected $1.98b (Rs.15000 crores), with $1.03b (Rs.7774 crores) set aside for immediate COVID-19 emergency response and rest for medium-term support (1-4 years), according to a press release from the Ministry of Health and Family Welfare. The support includes the development of diagnostics and COVID-19 dedicated treatment facilities, as well as the centralised procurement of essential medical equipment and drugs required for treatment of infected patients.

This also includes the strengthening and building of resilience for the national and state health systems to support prevention and preparedness for future disease outbreaks, the setting up of laboratories and bolstering of surveillance activities, biosecurity preparedness, pandemic research and proactively engage communities and conduct risk communication activities.

With these investments, Fitch Solutions projected the country’s healthcare expenditure to rise 14.6% for 2020.

This came as no surprise for GlobalData’s pharma analyst Sasmitha Sahu, as the crisis has seen some unprecedented decisions taken swiftly by the government.

“So far, India has managed to keep the COVID-19 curve moderately steep with its key response strategies like early lockdown and isolation measures. With the lockdown further extended, concrete funding will help strengthen the Indian healthcare infrastructure to synergistically contain the spread of the pandemic, manage active cases, as well as bolster India’s preparedness to fight any future pandemic,” Sahu said.

However, analysts expressed that despite the additional funding, the budget for the country’s healthcare sector remained too low to deal with the pandemic. According to Fitch Solutions, the continued lack of medical funding and healthcare infrastructure could mean that the potential epidemic can turn for the worse in India if it is not adequately contained. With only 8.5 hospital beds per 10,000 people and 8 physicians per 10,000, its report stated that the country’s healthcare sector is simply not equipped for such a crisis.

“Moreover, the significant inefficiency, dysfunctioning, and acute shortage of the healthcare delivery systems in the public sector appear to be insufficient to match up with the growing needs of the population,” Fitch Solutions noted.

Further, India’s extension of lockdowns in response to spike in cases reflected its dependency on such measures to contain the pandemic amidst poor healthcare spending and infrastructure, according to GlobalData. “Lockdown may not be the lasting solution for containing the virus spread, as it will flare up again after the lifting of lockdown. Whilst the lockdown helped the government to prepare for adequate measures, the extension of lockdown is said to cause $234.4b economic loss and result in a stagnant GDP for FY 2020,” the data analytics company said.

GlobalData’s pharma analyst Bhavani Nelavelly noted that the pandemic exposed a need for a healthcare system bootstrap in India, as the country is unable to raise healthcare spending by more than 3.8% of GDP, as compared to the APAC average of 6.64%. This is despite the country standing at the top in out-of-pocket expenditure with 62.40%.

Further, although India expanded testing facilities, the country still stands at the bottom compared to the rest of the world with respect to testing done, as the testing ratio is 760 subjects per million. India has so far tested 11,07,233 samples as of 4 May, with the first case reported on 30 January. The numbers are expected to rise if the testing sample increases, and unless there is extensive testing, the actual extent of the problem could not be understood.

“As per the current number of confirmed cases, India is not among the worst-hit countries. However, low sample testing, grossly under-funded and a patchy public health system pose special challenges for the country’s disease containment strategy,” Nelavelly said.

She noted that even when India has already increased the funds to fight against COVID-19 by granting $1.97b, that is still not enough. “The country needs a robust healthcare system and infrastructure to combat the outbreaks like this, which can only be done by strengthening the ability of health-care systems to provide comprehensive care through increase in the health expenditure by government,” she added.

Struggling hospitals
As the healthcare sector faces overcrowding from rising COVID-19 cases, private hospitals have suffered from a plummet in footfall as people at large become reluctant to visit hospitals due to fear of getting infected from other patients, according to a report by CARE Ratings.

“Elective surgeries are mostly an outcome of OPD [outpatient department] visits and with almost negligible OPD patients, elective surgeries are bound to go down. Another important segment of revenue was from international patients in the form of medical tourism which has also completely dried up for hospitals with nationwide lockdown,” CARE Ratings senior manager Nitesh Ranjan said.

Inpatient occupancy has also felt the heat, as the Ministry of Health and Family Welfare (MoHFW) issued an advisory on 22 March, to postpone elective and non-essential surgeries. It also sought to discourage patients to visit for routine visits to OPD, or utilise OPD services in primary or secondary care facilities rather than crowding tertiary care centres. Following this, the inpatient segment as well as hospitals have witnessed a significant decline in occupancy.

“Nonetheless, we may witness an uptick in the occupancy levels by H2FY21, once the lockdown is lifted and the incidence of COVID-19 cases subsides. CARE Ratings believes as a base case the average occupancy level for its portfolio will be around 46.25% during FY21 while the pessimistic and optimistic levels at around 40% and 51% respectively for FY21,” Ranjan said.

Making healthcare more accessible
Even before the pandemic, the government has been attempting to address the affordability of its healthcare system by extending coverage to 500 million beneficiaries through the Ayushman Bharat national health protection scheme in 2018, but improved access faces major bottlenecks at both the infrastructure and the physician levels, according to a report by Bain.

“In likelihood, many of these programs across the world, there is a little bit of learning as we’re going, because we now are providing access to many many people who historically did not have access to care. The government is stepping up to play an important role to provide the safety net of healthcare for the mass population,” Bain Capital’s Vikram Kapur said in an interview.

With this, Bain recommends for healthcare providers in the country to invest in a strong primary care backbone. This will involve the government delivering on the second leg of its promise under Ayushman Bharat.

Get Health Care Asia Magazine in your inbox
Since you're here... 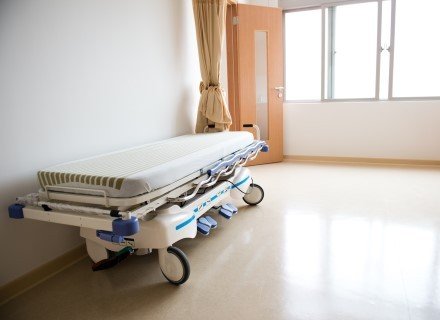 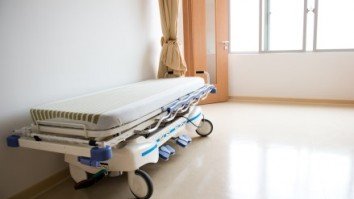 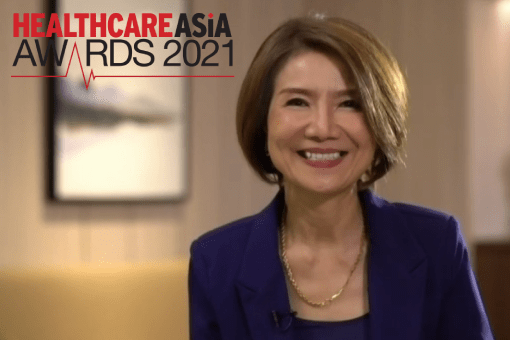 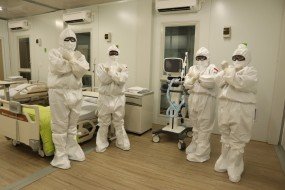 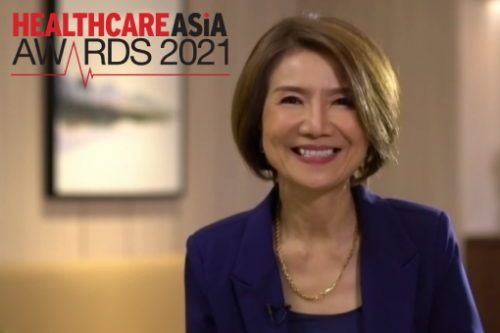 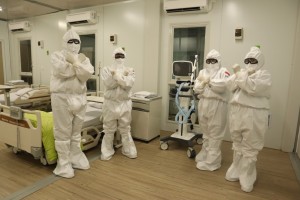 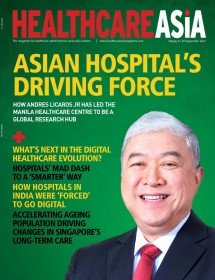 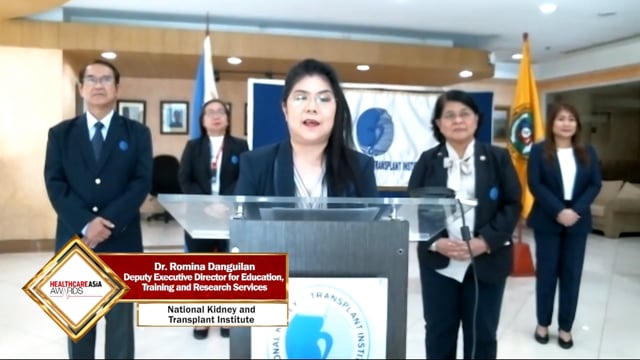