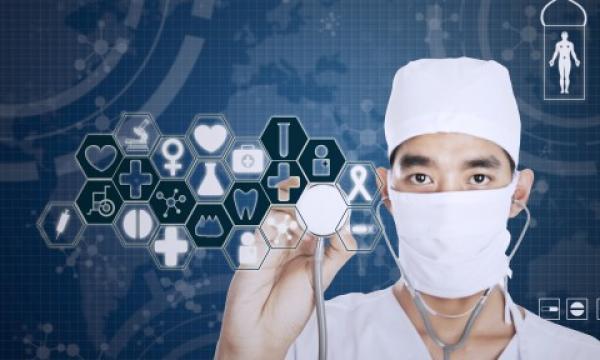 An estimated 1.5 million undocumented migrants registered with the Ministry of Public Health in 2018.

Thailand is seeking to expand universal healthcare coverage (UHC) to every inch of the country regardless of citizenship, in a development that bodes well for the millions of migrants in the country who can now gain access to the country’s internationally renowned healthcare system.

Hailing largely from Cambodia, Laos, Myanmar and Vietnam, there are roughly 3.9 million documented and undocument migrants in Thailand, according to UN data. Of this number, around three to four million migrant workers in the country remain uninsured due to their undocumented status, Dr. Phusit Prakongsai, acting senior advisor on health promotion at Thailand’s Ministry of Health, revealed at the at the 2019 Healthcare Asia Forum in Bangkok although this could soon change as the government doubles down efforts to expand the UHC net to the migrant demographic.

Thailand, which prides itself as the region’s poster child for universal healthcare (UHC), has come a long way to provide affordable and quality healthcare to its 69.81 million population. From fragmented public health insurance schemes and a large uninsured population back in 1963, Thailand implemented UHC in 2002, when the country’s gross domestic product (GDP) per capita stood at a mere $1870.

“Thailand was not, and is not, a rich country. We fall under the lower middle income country but we still managed to achieve UHC. There are a lot of predictions that the country will not survive with its UHC programme given the rising medical costs, but we are positive that we will be able to continue this with more government initiatives,” Dr. Prakongsai stressed in his presentation.

The country has three public health insurance schemes covering almost all of its population, comprising of the civil servant medical benefit scheme (CSMBS), a tax financed scheme for government employees and dependents that covers approximately 8% of its citizens. The social health insurance (SHI), on the other hand, is a payroll tax-financed scheme for 17% of the population working for the private sector. The remaining 75% or roughly 49 million citizens are insured through a basic UHC.

Dr. Prakongsai noted that between one to 1.2 million immigrants are covered under the social health insurance because of their ‘documented’ status. But for the remaining immigrant population, access to affordable healthcare services is beyond their reach.

That said, the Ministry of Public Health is trying to take the necessary steps to ensure thatundocumented, immigrant workers can still access services under the nation’s basic universal healthcare plan.

Meanwhile, the government is looking at how it can extend the benefits of its UHC coverage to patients, regardless of whether or not they are a citizen.