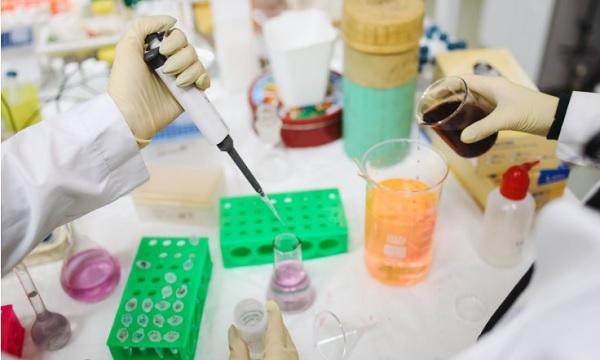 Companies have also made investments in R&D as they shift away from generic drugs.

South Korea's biomedical research and development sector will continue to flourish, owing to growing investments by the government, a robust regulatory environment and an advanced medical infrastructure, according to a report from Fitch Solutions.

The report noted that the country's government remains committed to the strengthening of the domestic pharmaceutical and healthcare system, with a view to bringing more novel drugs to the market to meet the needs of the country's ageing population.

To this end, the South Korean government has rolled out several measures to develop the nation as a global biotech and medical industry hub.

The ongoing business transformation amongst South Korean companies towards drug discovery will also see the introduction of more innovative treatments, the report stated.

“Moreover, South Korean firms have made significant investments in R&D as they seek to shift away from their traditional focus on generic drugs. Spurred on by government incentives such as subsidies and tax breaks, the ratio of R&D spending to sales has increased among South Korean drugmakers,” Fitch Solutions said.

At the same time, prospects for South Korea’s pharmaceutical industry are expected to remain bright. In December 2020, South Korean drug and biopharmaceutical companies recorded stellar performances amidst the pandemic.

The surge was attributed to large investments in developing new drugs and expanding production facilities. The 113 listed pharmaceutical companies' spending on R&D rose 7.6% YoY to $2.4b (KRW2.6t) in 2019.

Major local pharmaceutical makers have also been investing in research and development despite the outbreak of COVID-19.

In 2019, the government declared bio-health as a national vision, aiming to capture 6% of the global pharma and medical device market, ramped up related exports to $50b, and foster bio-health as one of the nation’s mainstay export industries by 2030.

It centers on establishing major big data platforms to develop new innovative drugs and create an ecology of innovation in which small and mid-sized firms and startups can act as the driving force of the industry.