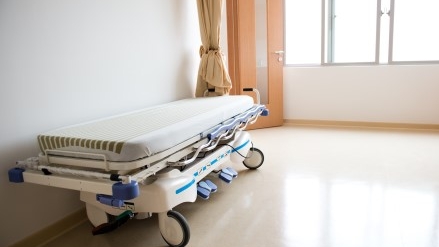 The country’s healthcare system remained unprepared to deal with the virus surge.

In light of a medical infrastructure that has been collapsing amidst a virus surge, Indonesia has announced that it will hike its spending on social assistance and healthcare, hoping to soften the blow on the economy, according to a Fitch Solutions report.

Healthcare spending will rise 8% to $12.84b (IDR186t), including adding more staff to treat COVID-19 patients. The government also pledged to boost testing and speed up its vaccination drive, which has so far achieved just 7.5% of a target to inoculate 181.5 million people by January 2022.

The report noted that the many incidents that have been reported have shown that whilst more than a year has passed since the country has been grappling with the outbreak, the healthcare system is still not equipped to handle the pandemic.

“The highly transmissible Delta variant that caused a spike in cases in India in April and May is spreading in Indonesia and pushing hospitals across crowded Java to the brink. In the capital, Jakarta, some emergency wards have been moved to tents set up in hospital car parks, with a surge in COVID-19 patients stretching medical care capacity,” the report stated.

Caseloads have come down in early May, but the number of new cases continues to remain high. Indonesia’s vaccine rollout is still gradual, with the authorities now facing supply-side issues due to delays in the shipment of vaccines.

“Alongside the success of restrictions, the trajectory of Indonesia’s pandemic will also be dependent on the progress of its COVID-19 vaccination programme,” Fitch added.

The slow progress of COVID-19 vaccinations in Indonesia was attributed to a limited global vaccine supply, the unpreparedness of the national health system and vaccine hesitancy.

“Indonesia’s decentralised healthcare governance and geographical dispersion could also impede the distribution of and access to vaccines. A shortage of trained healthcare workers and inequities in access to health services can slow down the provision of vaccines,” the report added.

Against this backdrop, the crisis has highlighted the need to ramp up investment in the country’s healthcare sector, noting that despite reforms, Indonesia remains badly placed to tackle the rapid spread of the coronavirus with continued lack of medical funding and healthcare infrastructure, the report stated.

Fitch found that relative to the wider Asian region, Indonesia’s healthcare system severely lags that of others in the region, especially in terms of physicians and hospital beds available for the vast majority of the population. Media reports revealed that the country has now had to seek help from neighbouring Singapore and Australia for urgent medical supplies.

“Moreover, the significant inefficiency, dysfunctioning, and acute shortage of the healthcare delivery systems in the public sector do not match up with the growing needs of the population. The low level of public spending on health is both a cause and an exacerbating factor accounting for the poor quality, limited reach, and insufficient public provisioning of healthcare.” Fitch said. 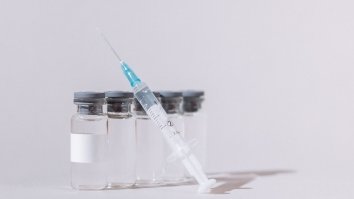 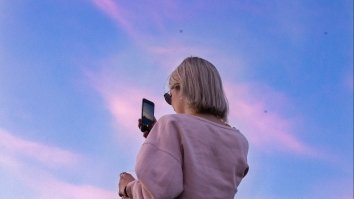 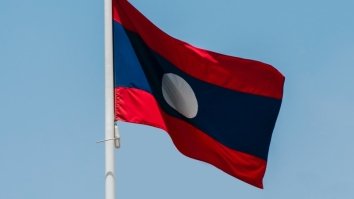 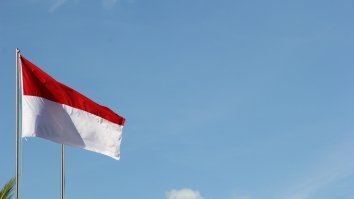 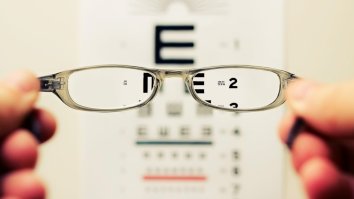 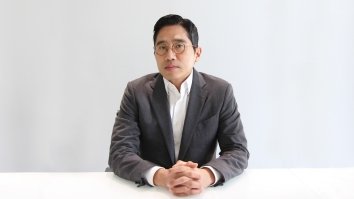 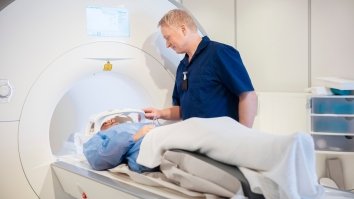 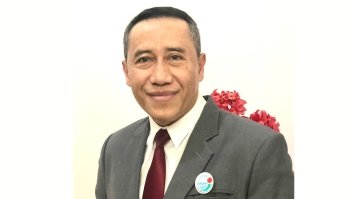 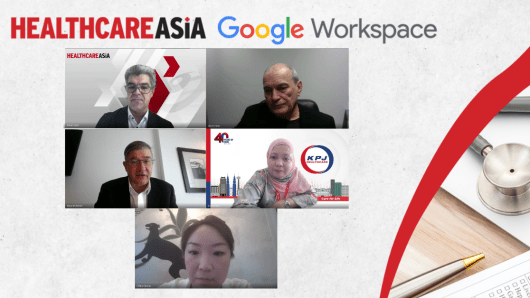 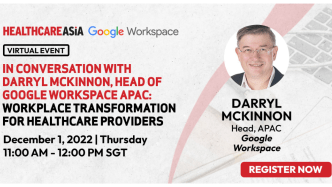 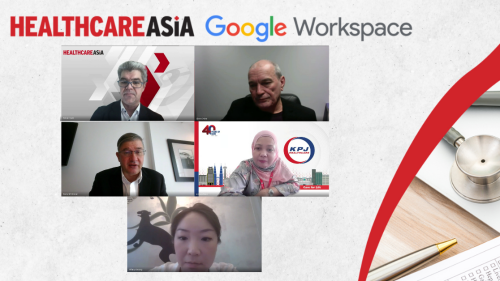 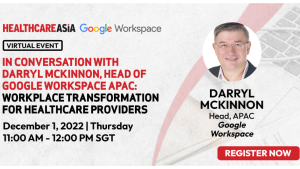 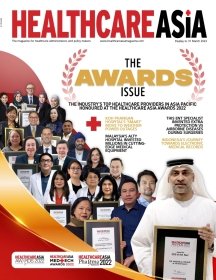