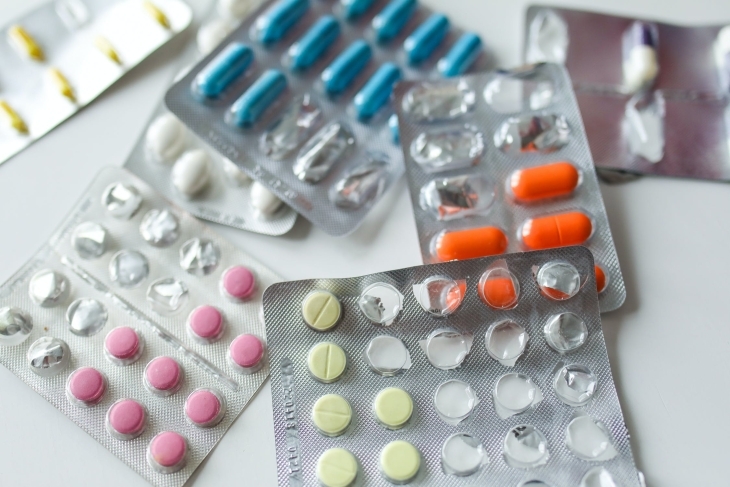 The Ministry of Food and Drug Safety of South Korea has minimised the steps required for the import of new biologic agents such as COVID-19 vaccines, by waiving the need for foreign drug developers looking to export their products to the country to present certificates from their respective country.

According to a report from Fitch Solutions, this would speed up the approval process for foreign-developed biologic agents that are urgently needed to counter public health emergencies or that could help patients with rare diseases.

“The government's drive to reduce regulatory uncertainty and improve investor sentiment will yield benefits for the pharmaceuticals sector,” the report stated.

The ministry has also introduced a legal basis to allow drug developers to skip phase III clinical trials for orphan drugs used to treat a rare disease or condition, when there is a limited number of patients who can join their phase III clinical study in the country.

Instead of phase III results, the ministry would ask orphan drug developers to hand in relevant phase II clinical study results. The government expects the revision could incentivize orphan drug developers and provide more options to local patients with rare diseases who suffer from a shortage of treatment choices.

Korea is fast becoming a major player in the pharmaceutical industry, especially within the biotech arena, Fitch noted, as the ongoing business transformation among South Korean companies towards drug discovery will see the introduction of more innovative treatments.

“Mirroring the trajectory of their Japanese peers, South Korean firms have made significant investments in R&D as they seek to shift away from their traditional focus on generic drugs. Spurred on by government incentives such as subsidies and tax breaks, the ratio of R&D spending to sales has increased among South Korean drugmakers,” the report stated. 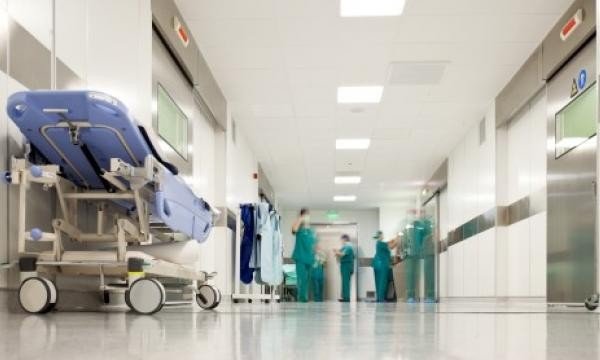 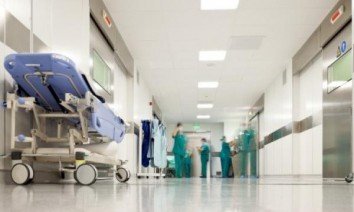 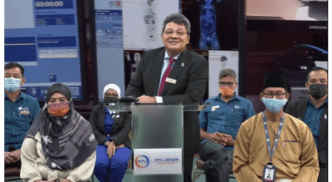 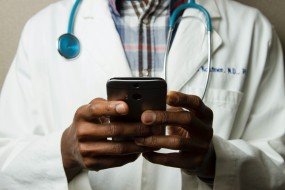 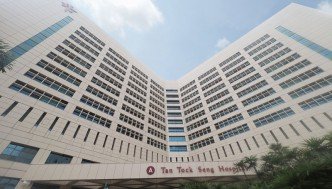 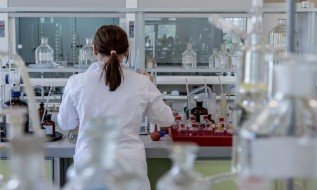 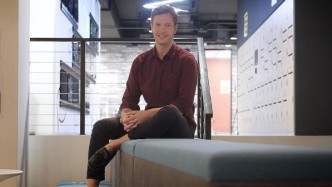 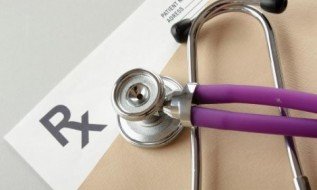 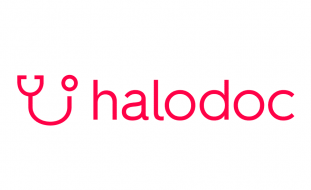 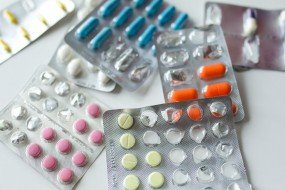 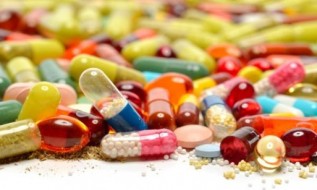 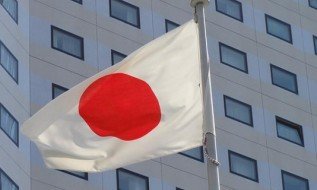