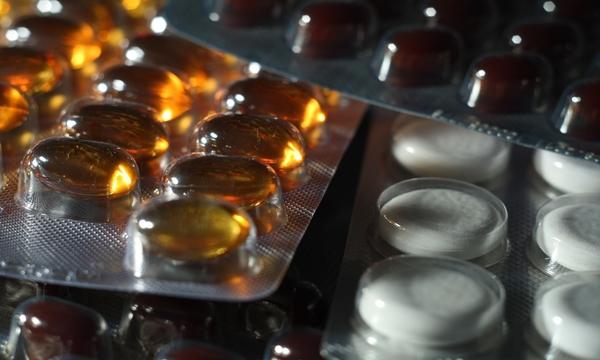 The Bangladesh government is putting increased focus on its medicine exports, which will lift pharma exports in the coming years, a Fitch Solutions report revealed.

The report expects that the heightened government efforts on expanding the capacity of domestic pharmaceutical manufacturing, paired with a conducive policy environment, will lead to a significant rise in medicine exports.

The domestic pharmaceutical industry currently meets 98% of local demand and exports medicines and raw materials to over 151 countries. There are around 250 registered pharmaceutical companies in Bangladesh, 194 of which are operational. These companies collectively manufacture around 5,600 brands of medicines in different dosage forms.

As Bangladesh is mostly dependent on China and India for its key pharmaceutical raw materials, the government initiated an industrial park back in 2008 in order to achieve self-sufficiency. The Active Pharmaceutical Ingredients (API) industrial park is finally taking shape in Bangladesh, more than a decade after the scheme was implemented by the government, the report adds.

Once the activities of the park start, local companies will be able to source at least half of their raw materials. In addition, the API policy framed by the government will help cut raw material manufacturing cost significantly and produce 370 important API molecules for exports.

It plans to raise API export income to $90m in 2032 from $1.5m in 2016 and attract new firms in the raw material production sector. It is expected to bring in $1b in foreign direct investment (FDI).

Furthermore, the promotion of local drug production in Bangladesh will continue to attract some level of interest by foreign investors given the market's long-term development potential. Foreign drugmakers, including Novo Nordisk and Sanofi-Aventis, occupy 10.5% market share and focus on specialised products.