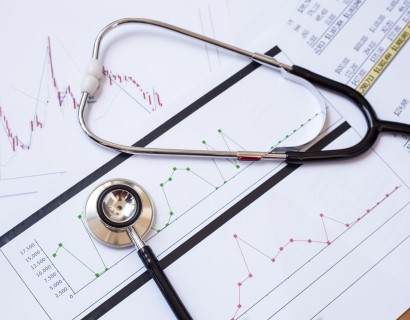 It plans to invest more than $100m to tackle the lack of medical personnel and rise in medical expenses.

Countries across Asia Pacific (APAC) could stand to take a note of Japan's plans to establish 10 artificial intelligence (AI)-based hospitals by 2022 with an investment of more than $100m as part of its efforts to revolutionalise the country’s healthcare system, according to a report by data and analytics firm GlobalData.

The country has earmarked healthcare as one of its priority sectors and began overhauling it in 2016 under its Japan revitalisation strategy, the report noted. Under the strategy, one of its key focuses lies in improving the quality and productivity of nursing care by using technologies such as robots and sensors. In addition, it aims to provide diagnosis support and innovative new drugs by using big data, on top of providing personalised healthcare services by leveraging on the Internet of Things (IoT).

It also plans to invest more than $100m to tackle the lack of medical personnel and rise in medical expenses.

“Japan has always been a frontrunner in the usage of technology,” GlobalData pharma analyst Prashant Khadayate said in a statement. “There are pressing issues within Japan’s economy such as economic slowdown, rising healthcare expenditure and the aging population which are going to affect the country’s growth in the coming decade or so.”

Meanwhile, the Japanese government has initiated various steps to revamp the country’s healthcare system such as the Jisedai Iryo-kiban which is a next-generation medical infrastructure law that allows medical big data to be used anonymously for research related to diseases and drug development, the report highlighted

Whilst concerns lie in data privacy following the healthcare data of up to 1.6 million patients being shared on Google in the UK, data privacy was given utmost importance under the law.

“The approach would be based on pharmaco-epidemiological methods using real-world data,” GlobalData noted in its report.

The MID-NET database captures medical information including laboratory test results, claim data and prospective payment data for approximately four million acute in-patients, GlobalData revealed. The database is reported to improve the drug development process as it reduces the time for approval of both drugs and medical devices in Japan.

“Emphasis on technology in healthcare will create new dimensions for pharma and medical devices companies,” Khadayate added. “With all these initiatives, Japan is well poised to create a new healthcare system which could soon be an exemplar for other countries.” 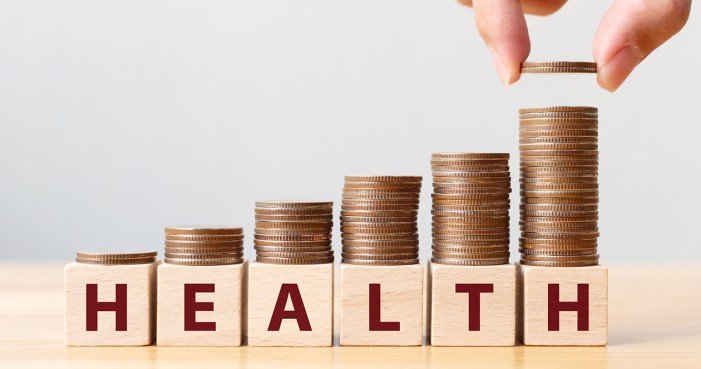 The 2021 healthcare budget allocation is at MYR31.9b.
Healthcare 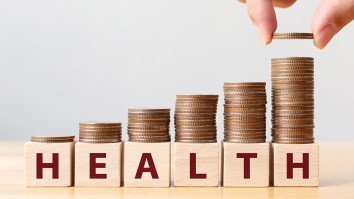 Healthcare
The doctors are in: Doctor Raksa joins Doctor Anywhere

The doctors are in: Doctor Raksa joins Doctor Anywhere

SingHealth and SGInnovate partner to ramp up health science innovations

SG can ramp up ICU capacity but lacks people: Puthucheary