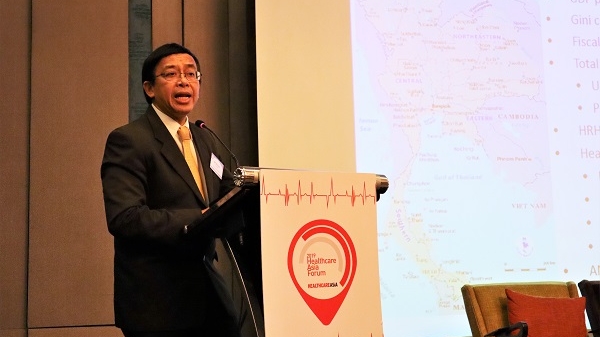 Thailand is seeing a surge in medical tourists since introducing its new smart visas in 2018 which allow visitors from several Asian countries to stay for 90 days rather than 30.

Dr. Phusit Prakongsai, acting senior advisor on health promotion at Thailand’s Ministry of Health, highlighted that the number of medical tourists is expected to surge to roughly 40 million in 2019, and as a result has pressured the government to find ways in which it can control costs at both the public and private health sector fronts and still ensure quality healthcare delivery to all patients.

“We have a lot of debate on medical tourism, especially on medical government policy. From the Ministry of Finance standpoint, they will try to establish benchmark prices and stabilise costs, but from Ministry of Public Health perspective, we have the problem of limited human and infrastructure resources,” Dr. Prakongsai noted. “Public hospitals such as Bangkok’s King Chulalongkorn Memorial Hospital are very crowded with patients.”

Part of the government’s strategic plan to become a global medical hub involved loosening visa restrictions and the creation of smart visas. Extending visas from 30 days to 90 days for citizens of China along with those of Cambodia, Laos, Myanmar and Vietnam (CLMV) increased treatment options given the longer duration, whilst the ‘smart visas’ allowed foreign professionals within 12 categories, including one for ‘affluent, medical and wellness tourism, to stay in the country for up to four years without a need for a work permit.

A report noted that in 2011, 500,000 of the 19 million visitors that came to Thailand travelled specifically for medical treatment, whereas of the 10.2 million tourists that visit Singapore each year, only 200,000 go to receive medical care. About 1.4 million international patients received medical treatment in 2012 and the number is increasing annually. A separate 2016 Medical Tourism Index noted that annually, the number of medical tourists visiting Thailand had jumped to 25 million.

A news report from August 2018 revealed that Vachira Phuket Hospital in Phuket Town, the main government hospital on the island, would begin refusing to treat non-critical inpatients unless they were referred by a medical specialist from 1 October due to a bed shortage. A notice via the hospital’s website noted that due to the shortage of beds, there are often cases where patients have to be transferred to Surat Thani Hospital or sometimes even Maharat Nakhon Si Thammarat Hospital in Nakorn Sri Thammarat province.

Dr. Prakongsai further highlighted how keeping costs down is vital, given how the government sometimes receives complaints from international patients on their hefty hospital bills. “Our role is to try to communicate and control, from some distance, the quality and price of the services, but we are not trying to be competitive with the private sector because our roles and our responsibilities are somewhat different - we are mainly responsible for the Thai citizen.” 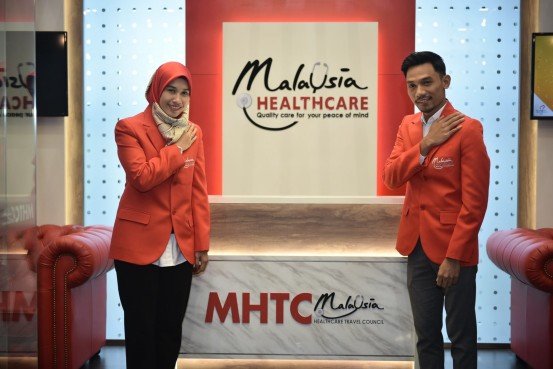 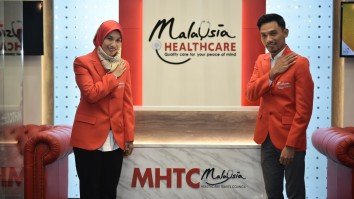 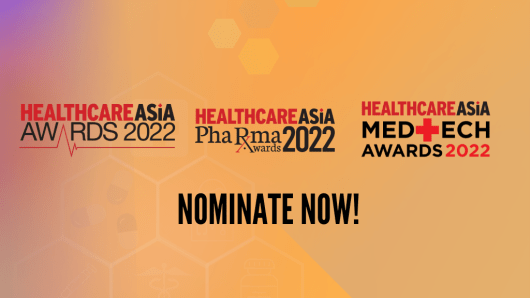 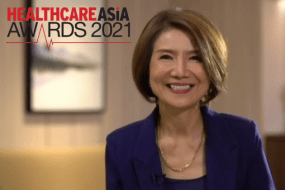 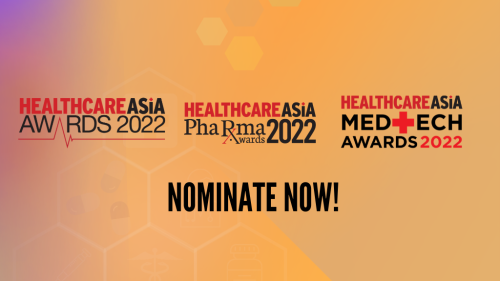 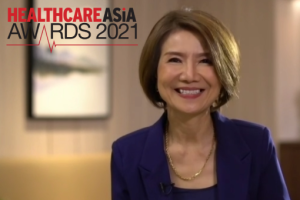