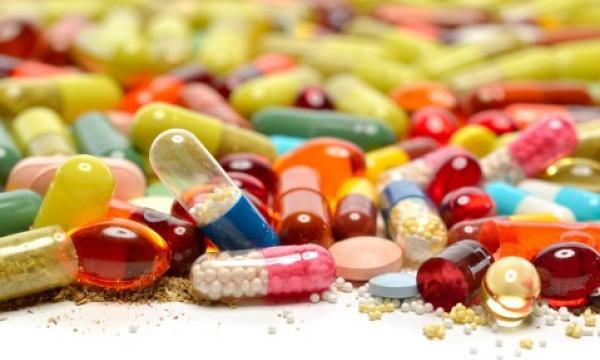 Human rights issues are seen to have discouraged investment in the region.

Western China’s pharma production needs international and domestic investment, as it has fewer facilities compared to other parts of the country, and few international pharma companies or CMOs in the region given its geographic size, according to GlobalData.

The limited investment may be blamed on suspected human rights violations that have occured in the country’s westernmost provinces, said GlobalData’s PharmSource analyst Adam Bradbury.

“There are few manufacturing sites compared with other regions of China, such as the eastern provinces. There is also a distinct lack of investment from international companies in any of the western provinces,” Bradbury said.

The western provinces supply the domestic market in China much more than the US and EU markets, as there are twice as many facilities without EMA or FDA approval as approved.

“Companies and governments based in western China can encourage outside investment and benefit from supplying a greater range of markets, although most of them supply domestically to a large and rapidly growing consumer market,” Bradbury added.