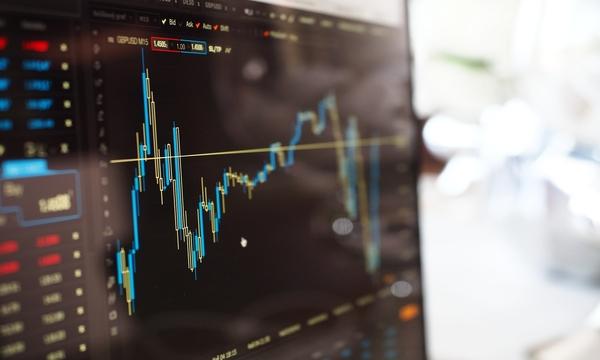 The listing looks to raise about $1b.

Hangzhou Tigermed could start gauging investor demand from next week. It is expected to raise about $1b, which would be the largest for a healthcare firm in Asia this year. Tigermed has already seen a 70% jump in its shares in Shenzhen.

Claiming to be the second-best performer of the year, Tigermed has partnered with a growing number of healthcare and pharmaceutical companies to sell shares at a record rate. Deliberations on Tigermed’s share sale are ongoing and details including size and timeline could still change.