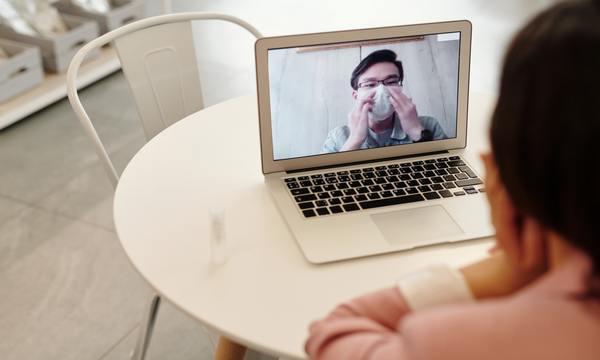 The funds will be partly used towards tripling its investment in AI.

India-based digital health startup MFine has raised $16m in a new funding round led by Heritas Capital with participation from Singapore-based family office of Y'S Investment, according to a press release.

Existing MFine investors, including SBI Investment, SBI Ven Capital, BEENEXT and Alteria Capital, have also followed-on in the round.

MFine plans to deploy the funds towards tripling its investments in AI, mobile engineering and device integration, as well as towards expanding its hospital network across the country and scaling up its delivery of medicines, preventive health screenings, and diagnostic tests.

The company will also initiate Series C fund raising in the coming months.

With over 4,000 doctors including some of India's top doctors from 600 reputed hospitals covering 35 specialties on the platform, MFine provides users with on-demand access to medical care. Since the pandemic, more than one million users have used MFine's platform.