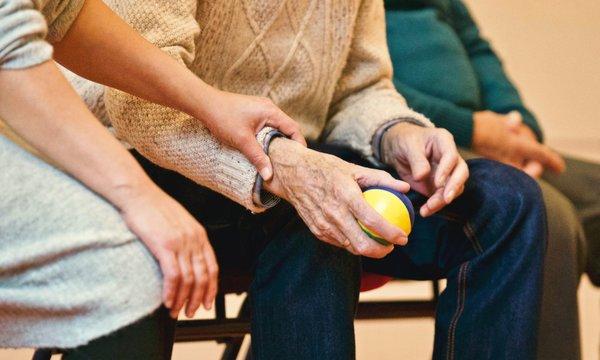 The country is having high incidence and prevalence of non-communicable diseases.

Malaysia’s changing demographics has become a significant contributor in the increased demand for healthcare services, according to a Fitch Solutions report.

In particular, its growing ageing population is expected to bring heightened demand due to a high prevalence of non-communicable diseases (NCDs) in this age demographic. NCDs contributed up to 68% of the burden of premature deaths, majority of which occured in the 45-59 age group.

The report found that the proportion of the population aged 65 years and above has grown from 3.9% in 2000 to 5.1% in 2015, and it is estimated that the total elderly population in Malaysia will hit 2.4 million by the end of this year.

The country continuously faces a host of health-related issues that require active interventions from healthcare providers. The Ministry of Health is proactively addressing these challenges by enhancing healthcare facilities and services in the country by allocating appropriate resources to empower the public health delivery system.

Aligned with the government’s manifesto, strengthening the present healthcare system financially would enhance access to healthcare innovation and the delivery of improved health outcomes to patients. As such, the government has increased budget allocation for the Ministry of Health by 7.8%, from $6.4b in 2018 to $6.9b for 2019.

The report also noted that the Pharmaceutical Association of Malaysia (PhAMA) aims to ensure Malaysians have access to high-quality medications. Between 2010 and 2016, PhAMA member companies registered and launched a total of 247 innovative medicines in Malaysia. In addition to a total of 73 prescription products launched between 2013 and 2016, a further 156 products in the same category are expected to be introduced between 2017 and 2022.

PhAMA members also contributed to the development of the self-care sector in Malaysia by facilitating the availability of over-the-counter (OTC) products. Between 2013 and 2016, a total of 23 OTC products were launched by PhAMA member companies. In addition, both the public and private healthcare sectors saw the benefits of collaboration in many public-private partnership (PPP) initiatives and programmes.

The rising demand, as noted by the report, is putting pressure on both public and private health funding regimes. In May 2019, Health Minister Datuk Seri Dr. Dzulkefly Ahmad announced that the ministry intends to use external reference pricing (ERP) to benchmark drug prices in Malaysia against seven to eight selected countries by choosing the average three lowest reference prices to determine the ceiling price sold to dispensing channels in Malaysia. The Ministry of Health (MOH) could work with the Ministry of Domestic Trade & Consumer Affairs (MDTCA) on implementing the control of medicines price to gazette a new regulation under MDTCA Price Control and Anti-Profiteering Act 2011.

This control mechanism, together with other barriers, may pose risk to the patient's access to latest and innovative medicines as multinational companies will be forced to delay or withdraw innovative medicines from the market due to the unfavorable business environment and barriers to market access, the report stated.