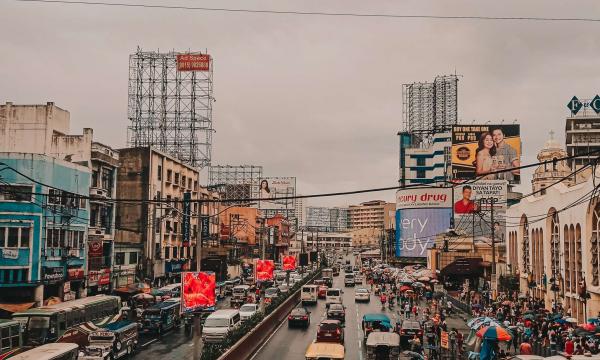 The national health insurance programme is contracting by 33% - 35% from the target.

Philippines has been putting increasing focus on reforming their healthcare sector. President Duterte has now signed a Universal Health Care (UHC) Bill into law with the goal of having PhilHealth shoulder at least 50% of total medical expenses by 2022.

But as the number of Covid-19 cases quickly increased, the lack of, and strain on health resources and personnel revealed the weaknesses of the country’s healthcare system, a report by Fitch Solutions has found.

The report, released in late July, revealed that the nationwide doctor-to-patient ratio stands at 1:3,300 and the national bed-to-population ratio is 1:1,121. These shortages in medical facilities and personnel are due to the government’s low prioritisation of the health sector, as seen in the national budget.

Though the health sector budget increased from US$3.6b last year to US$3.78b this year, its overall share in the national budget has fallen from 4.9% to 4.5%. There have also been cuts to much-needed health programs that could help the country better cope with the ongoing pandemic.

The budget for the Epidemiology and Surveillance Program which monitors, investigates, and analyses disease outbreaks was cut by more than half. The budget for Health Systems Strengthening Program was also cut by US$120m in 2020.

The president and CEO of PhilHealth, Ricardo Morales, said, “PhilHealth might not meet targets set for expanded coverage. Spending has been refocused on Covid-19 response, and the recent suspension of increased contributions from Filipino workers abroad could further drain funds.”

Moreover, the share of out-of-pocket expenditure to total health spending in the Philippines, at 54%, is the highest among Southeast Asia’s five largest economies, contrasting with 37% in Indonesia and 12% in Thailand, according to the World Bank.