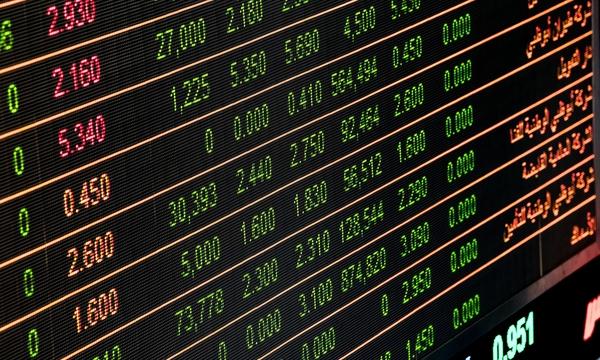 This move is intended to enhance the capital raising ability of the company.

Clinical-stage immunology and oncology focused biopharma company ASLAN Pharmaceuticals has moved its primary listing to Nasdaq, receiving a notice of delisting from Taipei Exchange (TPEx), a press release confirmed. The move is said to enhance their ability to raise more capital as most of the trading in securities in the least six months took place on Nasdaq.

Commenting on this announcement, Dr. Carl Firth, CEO of ASLAN Pharma, said, “About 90% of trading in our securities the last six months has taken place on Nasdaq and we have not raised any capital in Taiwan since 2017. This move is also in line with the shift in our commercial focus towards the US market as we prepare to initiate a Phase 2b study of ASLAN004 in atopic dermatitis in 2021.”

ASLAN Pharmaceuticals assured that the company will retain its listing of American Depositary Shares (ADS) on Nasdaq in the US and existing holders of ADS don’t need to take any action against this announcement.

Ordinary shares are expected to cease trading on TPEx on 25 August and ordinary shareholders can apply to convert their shares into ADS before 25 September. The conversion is anticipated to be completed before the end of October.

ASLAN is currently recruiting patients into the second of three dose cohorts of its Phase 1 randomised, double-blind, placebo-controlled multiple ascending dose study of ASLAN004 in moderate to severe atopic dermatitis. Recruitment of patients into the study is expected to restart in August as the circuit breaker is gradually being lifted in Singapore. Sites in Australia and the US are also preparing to come online to accelerate recruitment. The company expects to announce interim, unblinded data from the study in Q4.