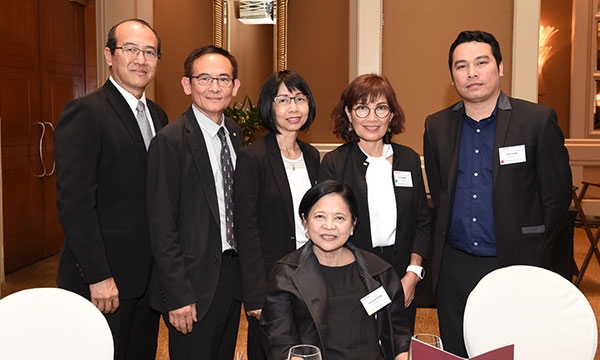 Femto Research Group won the Service Innovation of the Year Award at the HCA Awards 2018.

When it comes to health, humans have never been in a comfort zone. In the early 1900s, infectious diseases were the leading cause of death. Since 1900, the global average life expectancy has more than doubled and is now approaching 70 years1. Entering the 21st century, we live healthier and longer.

Recently, a re-analysis of the public human sequence data has revealed the bacterial DNA insertion/integration in the human genome. Such integrations, relevant to our concern, are detected more frequently in (1) tumors than normal samples, and (2) RNA than DNA samples.

As many as 20% of total cancers worldwide are reported as caused by a microbial agent3. Viral, Bacterial, Parasitic and Fungal oncogenesis/carcinogenesis have been proposed, proved, and published.

Our Healthcare Asia 2018 awarded service innovation, the “Plasma p53Microbiome©” can detect microbial genomes integrated in humans’ cancer genome in both non- ick and sick individuals. From our R&D and service during 2014-present, the number of microbial genomes integration can be obviously seen in some asymptomatic individuals. Such integrations are markedly increased in patients especially those with late stage cancers.

Targetted treatment from tech advantage
Our test works in the similar way as FBI looks for a criminal DNA fingerprint in the CODIS database. Our microbe identification is based on the Human Microbiome Project (HMP) database, instead of the CODIS.

Every year, approximately 2 million new cancer cases and 1.5 million deaths worldwide are caused by infections. Cancers from infections generally have a higher mortality rate than other cancers.

Now technology is on our side, infectious microbiomes on human genome can easily get caught in red hands, using the innovative “Plasma p53Microbiome©” service. The potential benefits of this service are obviously not far beyond imagination, prevention and treatment with precision. Direct and nonrandom treatment targeting at the known microbiomes should efficiently fight against those cancers caused by infections. Large, prospective studies of the microbiome substantially promise translational opportunities to reduce cancer morbidity and mortality by improving screening, prevention, and treatment.

Medicines, vaccines, natural products, and supplementations against infections have long been available as effective treatments. Tackling infections should be an effective way to reduce the cancer deaths than just mainlyfocusing on the cancers. With the “Plasma p53Microbiome©” as a tool (to identify the microbiome targets), we should have chance to win the war against those infection-related cancers. 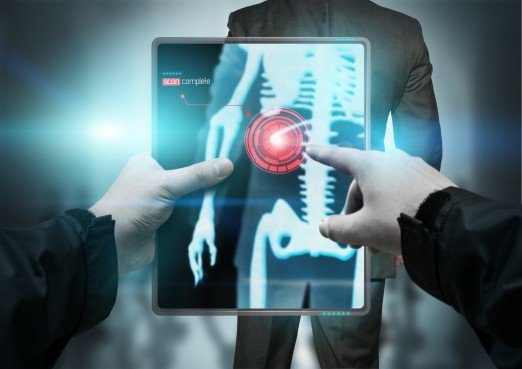 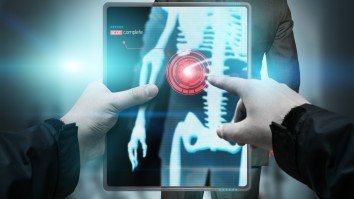