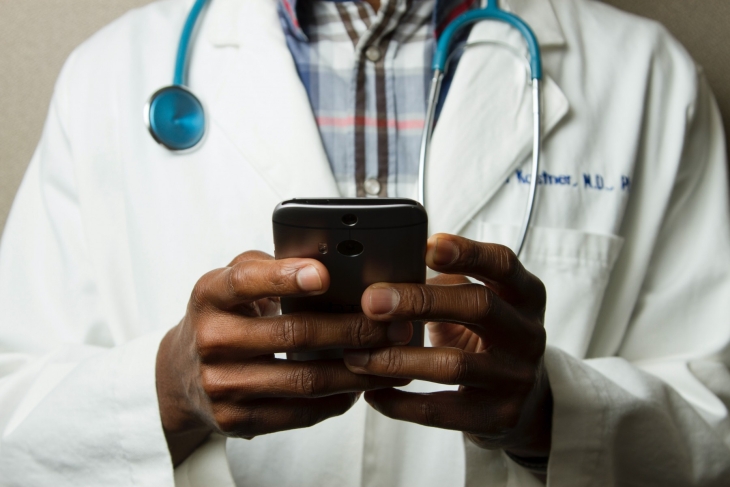 New opportunities are likely to emerge in India’s health-tech space after the pandemic, including the development of tools for facilitating emergency care and improvements to medical infrastructure through tech-based  optimisation, according to a report from NITI Aayog.

Amidst a shortage of doctors, AI doctors could also offer a long-term solution, especially in rural and remote areas.  A  leading NATHEALTH provider engaged with a state  government in a PPP project covering 182 Electronic Urban Primary Healthcare centres (E-UPHCs).

With a daily footfall of 12,000, the program has touched 5.2 million lives over two years. “This model can be replicated in other rural areas with private players. E-lCUs can also be set up in semi-urban and rural areas, and connected to a central monitoring hub,” the report added.

Before the pandemic, the health-tech industry was primarily focussed on developing wearable gadgets, diagnostics and medicine delivery solutions; facilitating early diagnosis of genetic conditions; treating lifestyle-linked problems like stress and anxiety through remote therapy as well as post-procedure pain alleviation.

A low presence of doctors in semi-urban, rural and remote areas has resulted in limited access to healthcare facilities for large numbers of people. Telemedicine and e-health are considered to  be potential solutions for addressing this lack of access, given the extensive smartphone penetration in India and improving mobile connectivity.

“Tele-radiology is also an emerging area with several foreign hospitals now active in this space. These hospitals consult Indian experts for providing opinions to patients,” the report stated.

Many hospitals have adopted the PPP route to render services through telemedicine, especially during the pandemic, the report added. A developed telemedicine market could also offer potential for future export of healthcare services. 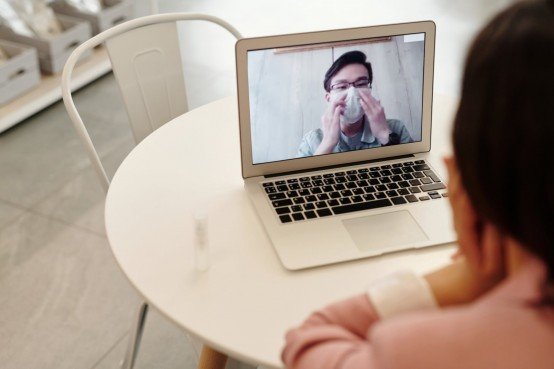 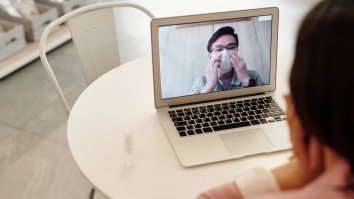 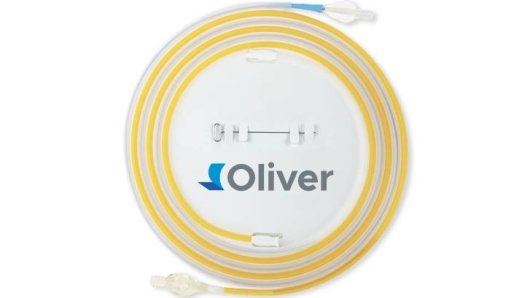 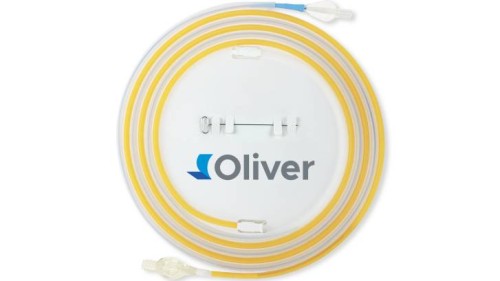