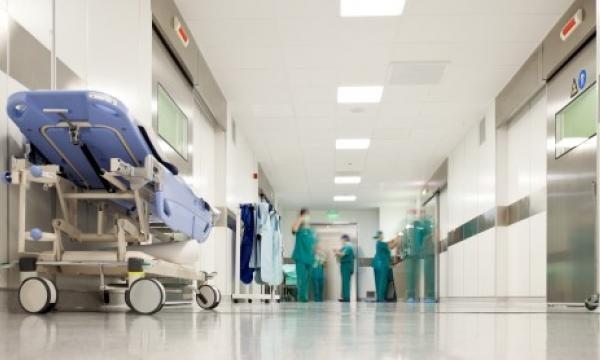 The surge of COVID-19 patients in Malaysia will paralyse the existing capacity of the country’s healthcare system as government hospitals are unable to support over 2,000 new positive cases per day, according to a report from Fitch Solutions.

Prime Minister Muhyiddin Yassin announced a two-week lockdown from 13 January in five states as well as the federal territories of Kuala Lumpur, Putra Jaya, and Labuan. The country’s daily caseload has averaged about 2,319 since the beginning of 2021.

This compares to the average of 149 and peak of 217 in the month between mid-March and mid-April 2020, the last serious episode of the outbreak in the country.

The Prime Minister has admitted that Malaysia's healthcare system is at its breaking point as government hospitals are unable to support the caseload, adding that 15 hospitals are seeing utilisation rates of more than 70% of non-intensive care unit (ICU) beds.

More than 1,450 medical officers at hospitals nationwide have been infected and directed to undergo quarantine.

Malaysia has already lined up enough vaccines for roughly 60% of its populace of nearly 33 million, and the government has set aside around $741m (MYR3b) for vaccine purchases.