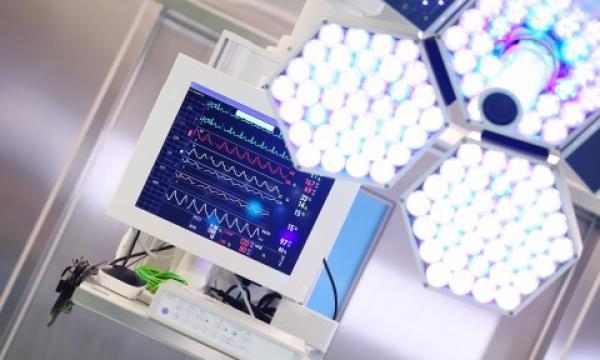 The medical devices sector in Asia-Pacific’s larger markets faced a tougher regulatory environment in 2020 as expected, and the pandemic will make reimbursement of medical devices difficult due to the resulting strained governments and healthcare providers, according to a report by Fitch Solutions.

For instance, new guidelines were established in July 2020 in Malaysia to encourage stronger post-market vigilance and to push up standards and compliance for Adverse Event (AE) reporting within the current registration system.

In February, India's Central Drugs Standard Control Organisation expanded the scope of products falling under medical device regulation in the country as well as an expedited registration route for some devices.

These included the establishment of a National Register of Medical Devices and introduction of a unique device identification number to improve product traceability and requirements for companies to undertake post-marketing surveillance and report adverse events.

It also introduced penalties for failing to comply with conformity regulations and compensation for patients suffering from the adverse effects of faulty medical devices.

In Taiwan, President Tsai Ing-wen promulgated the Medical Device Management Act in January, in which manufacturers will need to set up a quality management system to track their medical devices and the Taiwan Food and Drug Administration will also require suppliers to implement Good Distribution Practices.

Meanwhile, smaller Asian medical device markets like Indonesia, Thailand, and the Philippines continued to improve their regulatory environments as they moved towards the ASEAN Medical Device Directive.

At the same time, the pandemic has slowed existing investment projects, and the prospects of a deep recession led multinational companies to reconsider new projects. In fact, UNCTAD’s latest Global Investment Trends Monitor revealed that foreign direct investment (FDI) in Southeast Asia contracted by 20% to $260b in H1 2020.

The three largest recipients⁠—Singapore, Indonesia and Vietnam⁠—recorded FDI declines of 28%, 24% and 16%, respectively. In South Asia, India saw a 33% slump to about $17b. FDI for developing Asia dropped 12% to $217b at the same time.

Still, despite suffering the pressure of the initial impact of the pandemic and the effects of the early supply chain shocks, Asia notably showed the lowest decline in investment amongst developing regions.