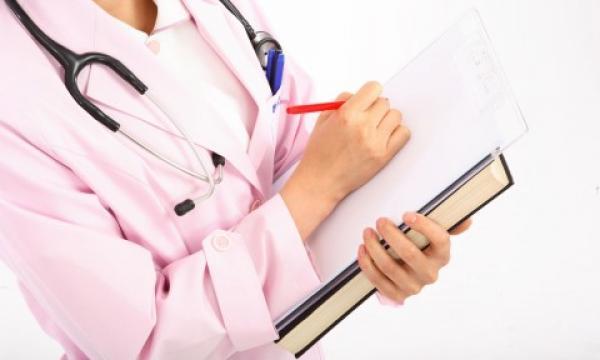 Only 5,000 Filipino medical workers are allowed to work abroad annually.

Newly hired Filipinos or those with contracts in the medical sectors are now allowed to leave the Philippines. Those covered by the lifting of the deployment ban are nurses, medical workers, doctors, dentists, among others.

Only 5,000 Filipino workers in the medical sector are allowed to go abroad annually, but this is still subject to further assessment.

“The ambassadors of Germany, the United Kingdom, and Italy have been requesting for that because they badly need our nurses,” Bello said.

The Inter-Agency Task Force for the Management of Emerging Infectious Diseases has recommended to the President to lift the temporary ban.