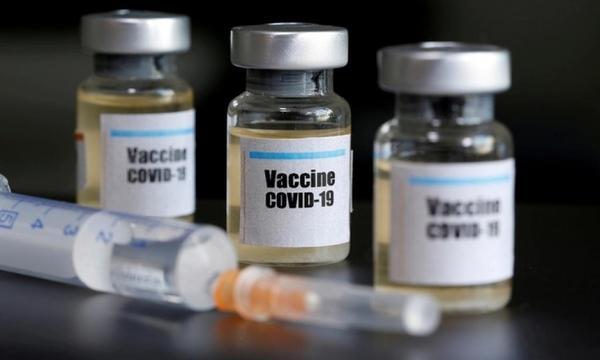 GlobalData believes that India should be prepared to face rapid growth in cases.

India has drastically ramped up its COVID-19 testing capacity, with the country conducting more than 120 million tests as of 17 November, which will help it control future spurts of infection or future waves, according to GlobalData.

As of 17 November, the country has conducted the third highest cumulative testing after China and the US. It has made more than 7.8 million tests between 3 November and 10 November, the highest amongst all countries for that timespan.

However, India’s per million testing stands at more than 91,000, which is still less than developed countries.

Still, GlobalData's pharma analyst Prashant Khadayate believes that India should be well prepared to face rapid growth in the spread of COVID-19 or a second wave of infection, considering the start of winter and festival season.

“With enhanced testing, India’s overall positivity rate is also decreasing, which clearly shows that testing will play a crucial role until vaccines are available,” Khadayate said.

According to GlobalData’s COVID-19 dashboard, India has nearly 8.85 million confirmed cases as of 17 November, and is expected to face 33.47 million cases in a low transmission risk scenario by 29 November.

Testing is being focused on symptomatic individuals, symptomatic or asymptomatic and high-risk contacts (in family and workplace, elderly ≥ 65 years of age, immunocompromised, those with co-morbidities, etc.) of laboratory-confirmed cases.