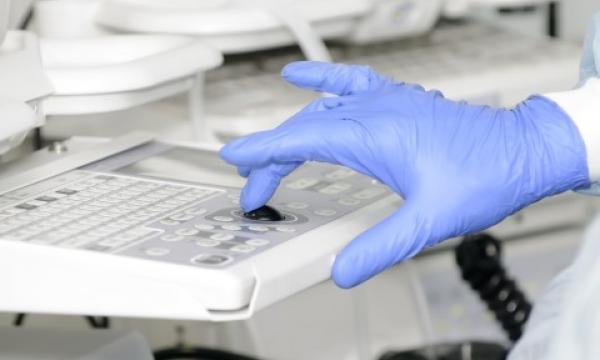 Amidst an ageing population, the country is building a factory for producing cancer drugs.

The burden imposed by cancer in Thailand is expected to rise over the coming years amidst an ageing population, driving the demand for pharmaceutical treatments for the disease, according to a report from Fitch Solutions.

The number of new cancer cases in Thailand is projected to rise from 123,801 in 2012 to 168,039 in 2025, data from Globocan revealed, with breast, cervical, colorectal, liver and lung cancers contributing to over half of the cancer burden.

To address this, the Government Pharmaceutical Organisation (GPO) agreed with national oil and gas conglomerate PTT in September to build a factory that can produce drugs for chemotherapy and targeted therapy, aiming to allow Thai patients to have easier access to cancer medications at less than half the price.

This will also help reduce the burden of importing drugs, which costs more than $670m (THB21b) yearly. According to GPO director-general, Witoon Danwiboon, Thailand currently imports all cancer-related drugs.

The factory will have the capacity to produce 30 million units of chemotherapy drugs and 31 million units of biological drugs per year, with a focus on patents that will expire first. Once there is enough for domestic use, the factory is planning to boost production capacity for export.

"Enhanced local technological capabilities and strong existing supply chains, will further accelerate investments in medical innovations and biosciences, both in the short and long term," the report added.