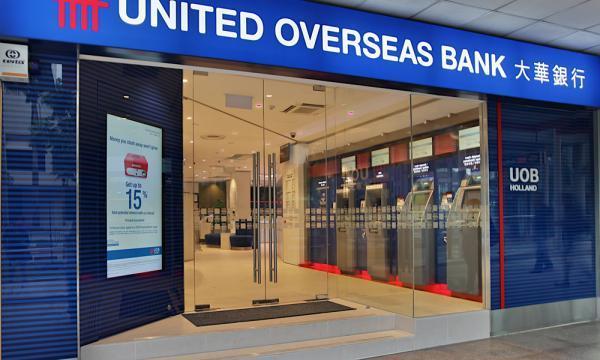 It will be used to re-finance Connexion, Singapore’s first integrated healthcare and hospitality complex.

United Overseas Bank (UOB) has granted the Farrer Park Company a $120m (US$88.12m) green loan, according to a press release. This is the first green loan for a healthcare facility in Singapore, UOB said.

The proceeds will be used to re-finance Connexion, the country’s first integrated healthcare and hospitality complex which houses the Farrer Park Medical Centre, Farrer Park Hospital, and One Farrer Hotel.

Connexion has been certified as a Green Mark Platinum building by the Singapore Building and Construction Authority (BCA) since 2011, the highest distinction in the green building rating system. To be recognised and re-certified as a Green Mark Platinum building, Connexion needs to meet a list of performance metrics, including achieving at least 30% in energy savings as compared with developments of a similar size, the press release said.